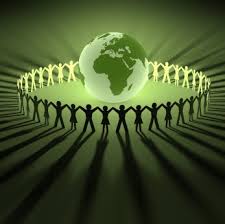 In the Marxist version of Karl Marx, the emphasis is within the worker class which usually revolt and also overthrow capitalism. Marxist thinkers have dismissed plain and also unilateral economic determinism as a variety of “vulgar Marxism”, nowhere incorporated into Marx’s works. Economic determinism is usually a theory that economic relationships for instance being an owner or capitalist, or as being a worker or proletarian, are classified as the foundation on which other social and political arrangements are made.