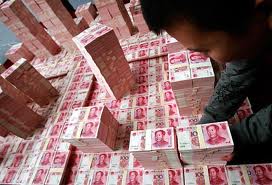 Since initiating market reforms in 1978, China has shifted from a centrally planned to a market based economy and experienced rapid economic and social development. GDP growth averaging about 10 percent a year has lifted more than 500 million people out of poverty. All Millennium Development Goals have been reached or are within reach. With a population of 1.3 billion, China recently became the second largest economy and is increasingly playing an important and influential role in the global economy.