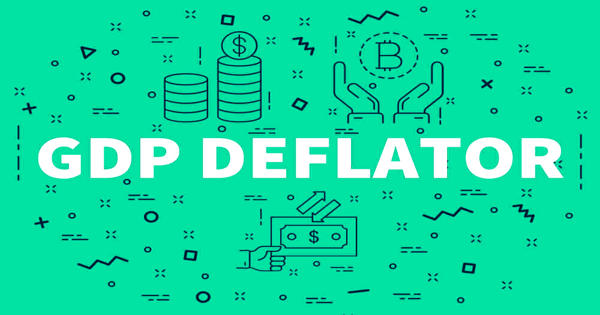 “The GDP deflator regularly updates the type of goods and services used to measure the implicit price deflator – depending on which goods are being bought.”

The GDP price deflator is a more comprehensive inflation measure than the CPI index because it isn’t based on a fixed basket of goods. Like the consumer price index (CPI), the GDP deflator is a measure of price inflation/deflation with respect to a specific base year; the GDP deflator of the base year itself is equal to 100. It helps show the extent to which the increase in the gross domestic product has happened on account of higher prices rather than an increase in output. It helps identify how much prices have inflated over a specific time period. The GDP deflator is used to convert nominal GDP statistics into real GDP.