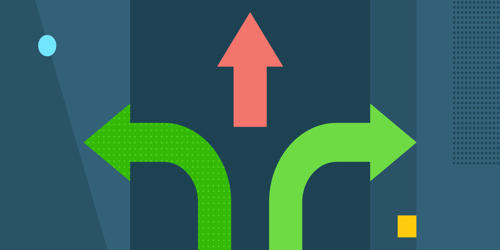 An independent contractor is a person, business, or corporation that provides goods or services under a written contract or a verbal agreement. They are self-employed individuals who provide work under a contract for services. He is a person or entity contracted to perform work for—or provide services to—another entity as a nonemployee. A potential contractor normally interacts with the person or department that wants a certain service or task completed. Unlike employees, independent contractors do not work regularly for an employer but work as required, when they may be subject to the law of agency. It is critical that business owners correctly determine whether the individuals providing services are employees or independent contractors. With an independent contractor, you may save money because you don’t have to withhold and pay the person’s income, Social Security, and Medicare taxes.