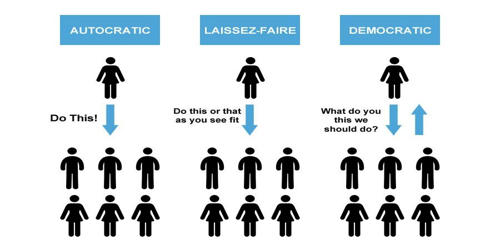 Laissez-faire is an economic philosophy of free-market capitalism. Later free-market economists built on the ideas of laissez-faire as a path to economic prosperity, though detractors have criticized it for promoting inequality. The basic purpose of the laissez-faire economy is to promote a free and competitive market that demands the restoration of the order and natural state of liberty that humans emerged from.

Basic Principles of a Laissez-faire Economy

The doctrine of laissez-faire is usually associated with the economists known as Physiocrats, who flourished in France from about 1756 to 1778. The term originated in the 18th century during the Industrial Revolution. It is a doctrine opposing governmental interference in economic affairs beyond the minimum necessary for the maintenance of peace and property rights. French industrialists used the term in response to the French government’s voluntary aid to promote business. The policy of laissez-faire received strong support in classical economics as it developed in Great Britain under the influence of the philosopher and economist Adam Smith. The phrase is traditionally attributed to French businessman M. Le Gendre from when he responded to a Mercantilist minister, Jean-Baptiste Colbert.