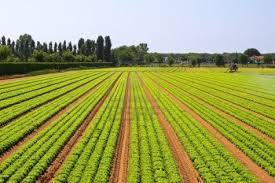 Lecture on Modernization of Agriculture

The world has witnessed spectacular in-creases in agricultural output during the twentieth century, particularly in its latter half. This achievement is mainly ascribed to the improved agricultural practices leading to higher productivity of land and labour. The contribution of extensive cultivation has not been significant of late. Bringing more land area under agriculture is becom-ing more and more difficult in most coun-tries. Since prosperous agriculture is con-sidered to be the most crucial base for economic development particularly in the less developed countries (LDCs), the only viable option for them is to continue to enhance the productivity of land and labour in agriculture.