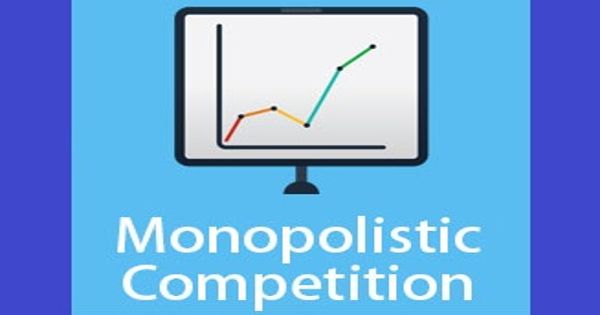 Monopolistic competition characterizes an industry in which many firms offer products or services that are similar, but not perfect substitutes. It is a type of imperfect competition such that there are many producers competing against each other, but selling products that are differentiated from one another (e.g. by branding or quality) and hence are not perfect substitutes. It is closely related to the business strategy of brand differentiation.

The model of monopolistic competition describes a common market structure in which firms have many competitors, but each one sells a slightly different product. It is a type of imperfect competition such that many producers sell products that are differentiated from one another. 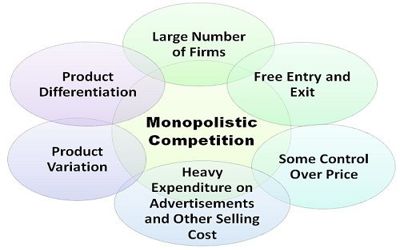