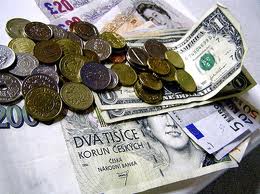 Admittedly there a pre-and post-75 Bangladesh divide in the politics of country depending on the political allegiance that one pays to either of the two major political parties of the country. But a problem of serious academic dimension arises when such a division is sought to be translated into the realm of foreign policy. A content analysis of BFP shows an apparent difference, at least in manifestations, between the two periods. But such a difference is more apparent than real. The discussion in the above section and in the sections below shows that in substance the post-1975 apparent tilt towards the western and Muslim countries had indeed been initiated by Bangabandu himself. The Post-1975 developments were, there  have been, thus, elements of both change   and continuity in the objectives and orientations of BFP over these decades. 3.     The Bay of Bengal Initiative for Multi-Sectoral Technical and Economic Cooperation (BIMSTEC):