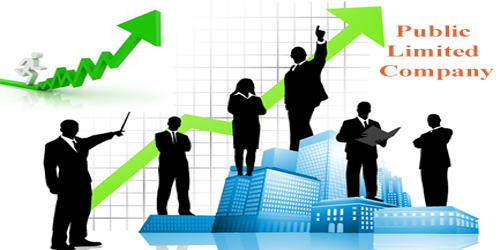 Public property is a property that is dedicated to public use and is a subset of state property. It is land and other assets that belong to the general public and not to a private owner. These properties are what people of a country own and use it jointly. It is by the government (or its agency), rather than by a private individual. Examples include – parks, streets, sidewalks, libraries. For example, we walk on the road, use electricity, public parks, and grounds, hospital, libraries, government offices, etc. These are all built with public money that is from the taxes we pay. And the government is responsible for maintaining this property. But it does not mean that people have no role to play in this regard.

The term may be used either to describe the use to which the property is put or to describe the character of its ownership (owned collectively by the population of a state). If the government is responsible for building and maintaining the public property, it is the duty of people to help the government in maintaining it. This is in contrast to private property, owned by an individual person or artificial entity that represents the financial interests of persons, such as corporations. Under modern democracy, public property is defined as property owned by the people in general but entrusted to the government for common benefit. Examples include public hospitals and parks. Commonly a reference to parks, playgrounds, streets, sidewalks, schools, libraries, and other property regularly used by the general public. Parks would be a good example; libraries are another; public streets, highways, and freeways; courthouses; public school buildings; state universities. Any property that is not owned by a private company or any individual. It belongs to the public at large and not to any one person.

Public properties are land and buildings owned and directly managed by public authorities which are used for public purposes. Property that is owned by a government or a community, property owned by the government, or an agency or division for the benefit of the citizens. They include assets acquired, occupied, and used by Federal, State, and Local governments, their departments, and parastatals, to conduct government business and the specific functions of such parastatals. State ownership, also called public ownership, government ownership or state property, are property interests that are vested in the state, rather than an individual or communities. A public property does not belong to any one person but to the public at large and is not restricted to any one individual’s use or possession.