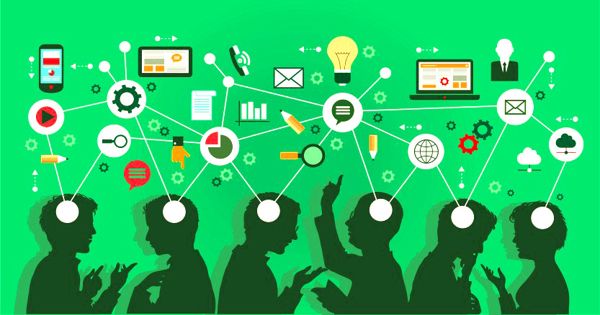 A sharing economy is defined as an economic system in which assets and services are shared between private individuals. In capitalism, it is a socio-economic system built around the sharing of resources. It is an economic model defined as a peer-to-peer (P2P) based activity of acquiring, providing or sharing access to goods and services that is often facilitated by a community-based online platform.

The sharing economy is rapidly growing and evolving but faces significant challenges in the form of regulatory uncertainty and concerns about abuses.

Sharing economies allow individuals and groups to make money from underused assets. It often involves a way of purchasing goods and services that differs from the traditional business model of companies hiring employees to produce products to sell to consumers. In a sharing economy, idle assets such as parked cars and spare bedrooms can be rented out when not in use. In this way, physical assets are shared as services. It includes the shared creation, production, distribution, trade, and consumption of goods and services by different people and organizations. The obvious examples here are Uber and Airbnb, both of which developed their own platforms to allow service providers and users to connect to the benefit of both. 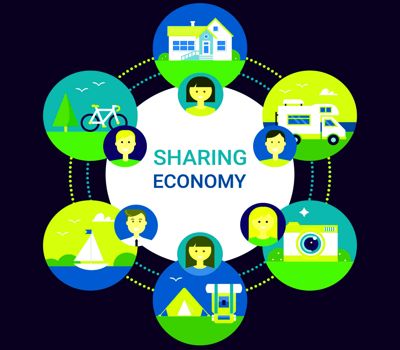 Technology has been the biggest driver behind the sharing economy’s growth. These systems take a variety of forms, often leveraging information technology to empower individuals, corporations, non-profits, and government with information that enables distribution, sharing, and reuse of excess capacity in goods and services. It’s used as an umbrella term for many different services, apps, and products. Spotify and Netflix, although not strictly sharing platforms, encapsulate the same sense of accessing shared resources rather than owning physical copies.