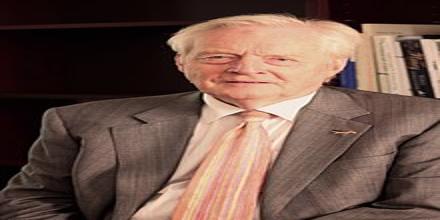 Sir Roderick Castle Floud, Economic Historian was born on 1 April 1942 in London. He was the Provost of the London Guildhall University between 1988 and 2002. He gained his B.A. and M.A. from the University of Oxford, where he was also Treasurer of the Oxford Union, attending Wadham College. He gained his Doctorate in 1966 from Nuffield College, Oxford. Roderick was the acting Dean of the School of Advanced Study at the University of London from 1 August 2007 to 30 September 2009. Roderick Floud was one of the first people in Britain to apply statistics and computing to the study of economic history, and he was also a leader in the field of anthropometric history, the study of changes in human heights and weights.