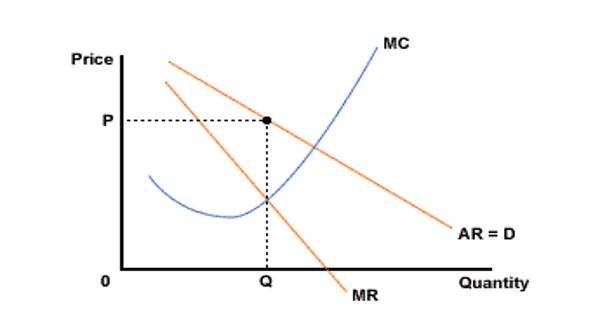 Tacit collusion happens when other businesses usually accept price changes established by a dominant firm and which other firms then follow. It occurs where firms choose actions that are likely to minimize a response from another firm, e.g. avoiding the opportunity to price cut an opposition because it would cause the opposition to retaliate.

Put another way, two firms agree to play a certain strategy without explicitly saying so. It is unspoken actions between oligopolistic firms that are likely to minimize a competitive response. For example, two firms may decide to avoid price cutting or not attacking each other’s market share.

Oligopolists usually try not to engage in price cutting, excessive advertising or other forms of competition. Collusion is a way for firms to make higher profits at the expense of consumers and reduces the competitiveness of the market. Thus, there may be unwritten rules of collusive behavior such as price leadership (tacit collusion).

Collusion usually involves some form of agreement to seek higher prices. This may involve:

A price leader will then emerge and it sets the general industry price, with other firms following suit. For example, see the case of British Salt Limited and New Cheshire Salt Works Limited. There is growing evidence that tacit collusion can be autonomously achieved by machine learning technology, at least in some real-life examples identified in the literature and experimental settings. Classical economic theory holds that Pareto efficiency is attained at a price equal to the incremental cost of producing additional units. Monopolies are able to extract optimum revenue by offering fewer units at a higher cost.

An oligopoly where each firm acts independently tends toward equilibrium at the ideal, but such covert cooperation as price leadership tends toward higher profitability for all, though it is an unstable arrangement.