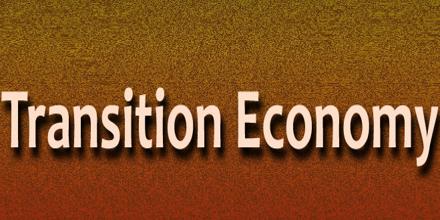 Transition Economy is an economy which is changing from a centrally planned economy to a market economy. It is moving from being a controlled economy to being an open economy. Transition economies are involved in a process of moving from a centrally planned economy to a mixed or free market economy. It is usually covers the countries of Central and Eastern Europe and the Former Soviet Union, this term may have a wider context. It also refers to all countries which attempt to change their basic constitutional elements towards market-style fundamentals.