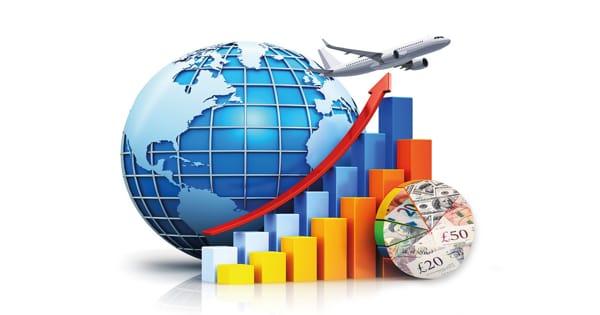 Transport Economics – a Branch of Economics

The assumption of a spaceless, instantaneous economy does not hold in transport economics, as it does in some other branches of economics. Governments around the world have become increasingly aware of the need to implement effective methods of limiting the use of private cars, both as a means of reducing congestion and as a result of the negative environmental impacts that their use entails. People and goods move at different speeds across networks. Lower fares frequently induce advance ticket purchase. The networks themselves could be competitive or not. A single trip (the final good in the eyes of the consumer) may necessitate the bundling of services provided by multiple firms, agencies, and modes.

In a macroeconomic sense, transportation activities account for a portion of a country’s total economic product and contribute to the development of a national or regional economy as well as the development of land and other resources. Although transportation systems adhere to the same supply and demand theory as other industries, the complexities of network effects and choices between dissimilar goods (e.g., car and bus travel) make estimating demand for transportation facilities difficult.

The development of models to estimate the likely choices between the goods involved in transportation decisions (discrete choice models) resulted in the development of an important branch of econometrics as well as the awarding of a Nobel Prize to Daniel McFadden.

The world’s largest invisible industry is transportation. Modern society is entirely reliant on transportation to sustain its way of life, and it is all around us at all times. However, most people are unaware of the economics of transportation.

Demand for transportation can be measured in terms of the number of trips taken or the total distance traveled overall trips (e.g., passenger kilometers for public transportation or vehicle kilometers of travel (VKT) for private transportation). Supply is thought to be a measure of capacity. The generalized cost of travel, which includes both monetary and time expenditure, is used to calculate the price of the good (travel). It is also known as the study of the movement of people and goods across space and time.