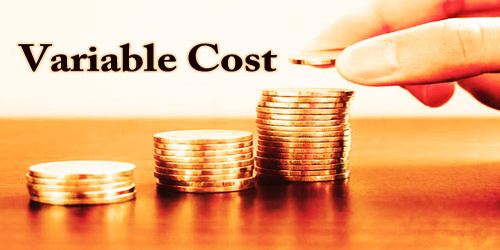 The most Common Variable Costs are

The formula for Variable Costs:

In comparison, the variable costs associated with manufacturing will eventually decrease as less goods are made. There are several factors affecting the degree of variable cost, such as fixed cost, project length, complexity, and discount rate. These are usually seen as short-term costs because they can be easily modified. Throughout break-even analysis, variable costs play an integral part, and break-even analysis is used to calculate the amount of sales or the units needed to sell to offset the overall costs.