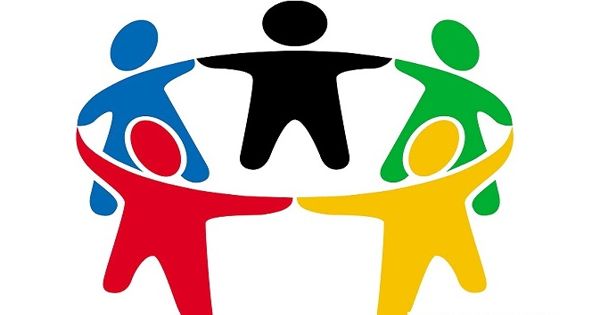 Welfare Economics – a branch of microeconomics

Welfare economics is the study of how the allocation of resources and goods affects social welfare. It is a branch of economics that uses microeconomic techniques to evaluate well-being (welfare) at the aggregate (economy-wide) level. This relates directly to the study of economic efficiency and income distribution, as well as how these two factors affect the overall well-being of people in the economy. Attempting to apply the principles of welfare economics gives rise to the field of public economics, the study of how the government might intervene to improve social welfare. In practical terms, welfare economists seek to provide tools to guide public policy to achieve beneficial social and economic outcomes for all of society.

Welfare economics is defined as a branch of economics that studies how the distribution of income, resources, and goods affects economic well-being. It seeks to provide tools to guide public policy to achieve beneficial social and economic outcomes for all of society.

Welfare economics begins with the application of utility theory in microeconomics. It also provides the theoretical foundations for particular instruments of public economics, including cost-benefit analysis, while the combination of welfare economics and insights from behavioral economics has led to the creation of a new subfield, behavioral welfare economics. However, it is a subjective study that depends heavily on chosen assumptions regarding how welfare can be defined, measured, and compared for individuals and society as a whole.

The field of welfare economics is associated with two fundamental theorems. It is the study of how the structure of markets and the allocation of economic goods and resources determine the overall well-being of society. The first states that given certain assumptions, competitive markets produce (Pareto) efficient outcomes; it captures the logic of Adam Smith’s invisible hand. It became established as a well-defined branch of economic theory during the 20th century. The second states that given further restrictions, any Pareto efficient outcome can be supported as a competitive market equilibrium.

Welfare economics is defined as a branch of economics that studies how the distribution of income, resources, and goods affects economic well-being. Thus a social planner could use a social welfare function to pick the most equitable efficient outcome, then use lump-sum transfers followed by competitive trade to bring it about. It seeks to evaluate the costs and benefits of changes to the economy and guide public policy toward increasing the total good of society, using tools such as cost-benefit analysis and social welfare functions. Because of welfare economics’ close ties to social choice theory, Arrow’s impossibility theorem is sometimes listed as a third fundamental theorem. It can be measured through a variety of factors such as GDP and other indicators which reflect the welfare of the population