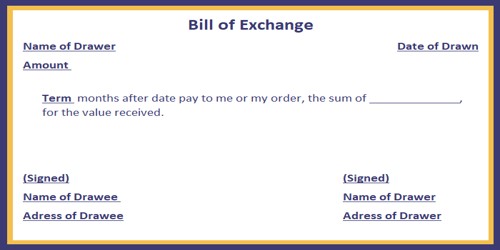 Bill of Exchange after Sight means the due date is counted from the date of acceptance of the bill and is also called a bill of exchange after sight. In banking, a notation on a draft that indicates that the payment is due a fixed number of days after the draft has been presented to the drawee. For example, “60 days after sight” means that the drawee has 30 days from the date of presentation of the draft to make payment. See acceptance date; after date; bill of exchange; drawee.

Calculation of bill payable after sight: In case of bills payable certain period after sight, the legal due date is calculated from the date of acceptance of the bill.