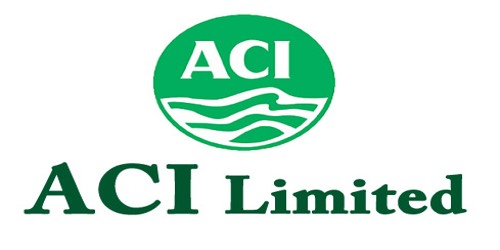 It is a broadly described annual report of ACI Limited in the year of 2008. During 2008, the company contributed Tk.1.07 billion to the National Exchequer in the form of corporate tax, customs duty, VAT etc. This is equivalent to 14.55 percent of our net sales revenue for the year 2008.

In 2008, turnover has reached to Tk. 7.37 billion from Tk. 4.92 billion of 2007, an increase of Tk. 2.45 billion, resulting in 50 percent growth over the last year. The cost of sales to turnover has also increased by 3% due to higher raw materials cost and adverse sales mix. Higher turnover, partially offset by higher cost of sales contributed to the increase in gross profit by 37% over last year. Profit after tax has also increased to Tk. 1.08 billion from Tk. 0.31 billion of 2007 which is higher by 250 percent contributed by increased gross margin (reduced by higher administrative, selling, distribution and financing cost) and exceptional gain from the partial divestment of shares of ACI Formulations Limited through direct listing in both the DSE & CSE. Earnings per Share (EPS) have also increased by 250 percent from Tk. 19.03 to Tk. 66.52 per share bearing the face value of Tk. 10 each. Disregarding exceptional gain of Tk. 0.78 billion from divesting ACI Formulations Limited, PAT comes to Tk. 0.30 billion thereby showing 40 percent increase from last year with EPS of Tk. 18.31 (2007: Tk. 13.04).

The Board of Directors is pleased to recommend declaration of dividend @ 120% which include Tk. 10.00 per share (100%) as cash dividend and 20% stock dividend or 1 share against every 5 shares held for the year 2008 to those shareowners whose names will be appeared in the Share Register of Members of the Company or in the Depository on the Record Date which is Thursday, 14th May 2009.