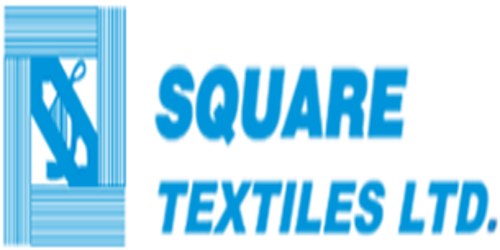 In view of EPS of Tk. 3.69 per share of Tk. 10 (Ten) each, the Board of directors has been pleased to recommend for the declaration of cash dividend at the rate of Tk. 1.60 per share by the shareholders and issuance of bonus shares as the stock dividend at the rate of 15 (Fifteen) shares for existing 100 shares. These financial statements are presented in Bangladesh Taka (Taka/Tk/BDT) which is the company’s functional currency. All financial information presented in Taka has been rounded off to the nearest Taka.