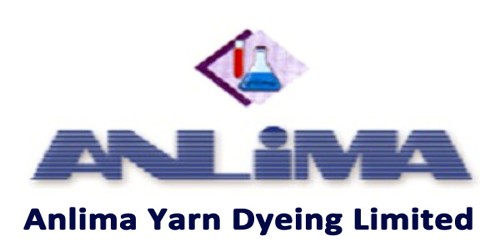 Considering the financial performance of the company for the period 2009-2010, the Board of Directors has recommended a cash dividend @10% for all shareholders. The shareholders whose names appear on the share register of the company or depository register as on record date i.e. December 02, 2010 will be entitled to the dividend subject to approval in the forthcoming Annual General Meeting. These financial statements are presented in Bangladesh Taka (Taka/Tk/BDT) which is the company’s functional currency. All financial information presented in Taka has been rounded off to the nearest Taka.