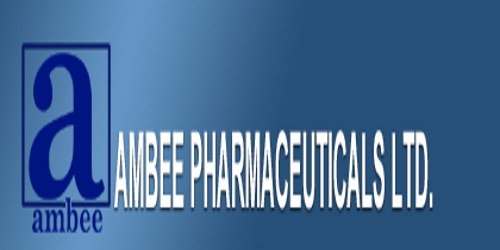 The net profit for the year carried forward in the balance sheet will be applied for payment of this year’s dividend proposed by the board of directors @33% and will be accounted for in the accounts as and when approved by the shareholders in the annual general meeting. The total amount of proposed dividend for the year 2012 is Tk. 6,600,000. These financial statements are presented in Bangladesh Taka (Taka/Tk/BDT) which is the company’s functional currency. All financial information presented in Taka has been rounded off to the nearest Taka.