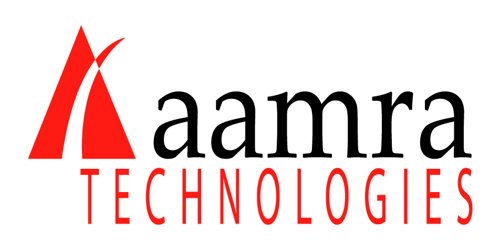 Aamra technologies limited were rewarded International Internet Gateway (IIG) services license from Bangladesh Telecommunication Regulatory Commission (BTRC) on April 12th, 2012. Subsequently, it has set up the infrastructure and started its commercial operation from September 15, 2012. These financial statements are presented in Bangladesh Taka (Taka/Tk/BDT) which is the company’s functional currency. All financial information presented in Taka has been rounded off to the nearest Taka.