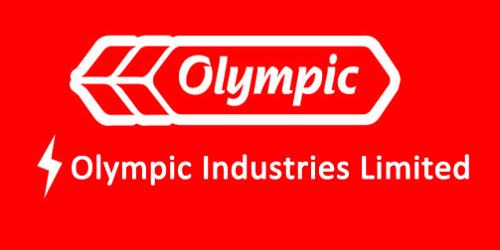 The board of directors is pleased to recommend 10% cash dividend and 50% stock dividend for the year ended June 30, 2012. Of course, the distribution of this dividend shall be subject to the approval of the shareholders at the 33rd annual general meeting.