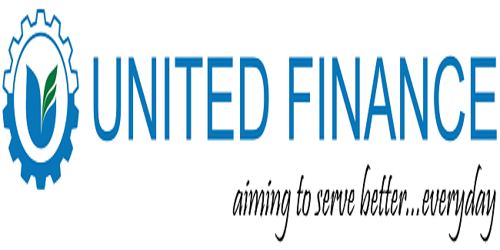 The Board of Directors has recommended a cash dividend of Tk. 0.50 per ordinary share i.e. a total of Tk. 55.44 million for 110.88 million ordinary shares and 3 bonus shares for every 20 shares held for the year ended 31st December 2012. These financial statements are presented in Bangladesh Taka (Taka/Tk/BDT) which is the company’s functional currency. All financial information presented in Taka has been rounded off to the nearest Taka.