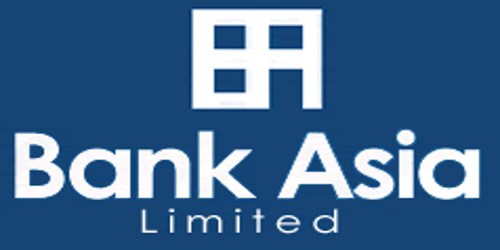 Bank Asia achieved Certificate of Merit for Best Presented Annual Reports 2012 in the Private Sector Banks and in the SAARC Anniversary Award for Corporate Governance by Institute of Chartered Accountants of Bangladesh (ICAB). These financial statements are presented in Bangladesh Taka (Taka/Tk/BDT) which is the company’s functional currency. All financial information presented in Taka has been rounded off to the nearest Taka.