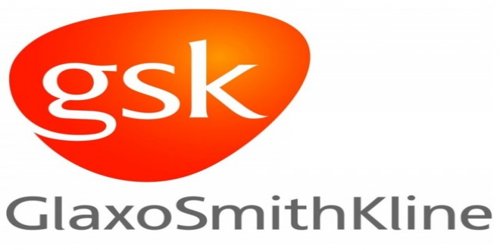 It is a broadly described annual report of GlaxoSmithKline Bangladesh Limited in the year of 2013. During the year 2013 GlaxoSmithKline Bangladesh Limited contributed to the government exchequer a sum of Tk. 1,950 million (2012: Tk. 1,558 million).  Net sales of the Company for the year 2013 were Tk. 6,775 million against Tk. 5,554 million of last year, showing a net growth of 22% over last year. Operating expenses grew by 30% which was as per investment plans and is in line with Sales and GP growth. Interest income of about Tk.120 million during the year resulted from healthy cash flows. The effective tax rate has come down to 30% from 40% of last year mainly from improved profit performance.