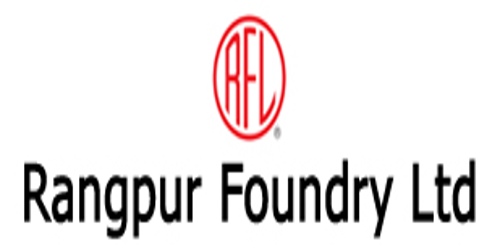 On 27 June 2013 the 33rd Annual General Meeting of the Company decided that a cash dividend of Tk. 2.10 per share would be paid in respect of 2012 earnings. Accordingly, total dividend amount of Taka. 21,000,000 in respect of 2012 have been provided in the accounts of 2013. These financial statements are presented in Bangladesh Taka (Taka/Tk/BDT) which is the company’s functional currency. All financial information presented in Taka has been rounded off to the nearest Taka.