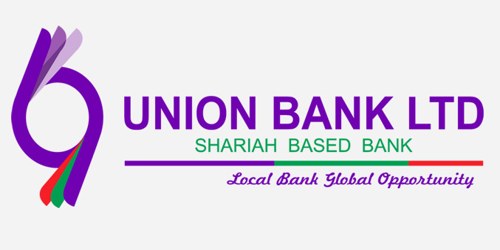 The Board of Directors of the Bank has recommended “No Dividend” to the shareholders for the financial year ended 31st December 2013.