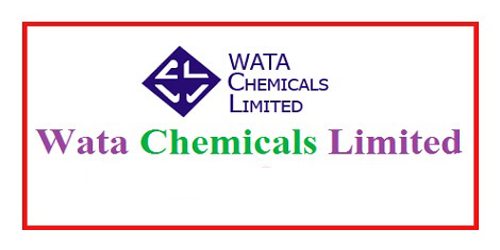 The company provides @ 5% of net profit before tax as per provision of the company’s profit as and when it earns a profit. The stock dividend for the year 2012 was approved in Annual General Meeting held on 29.06.2013 based on a recommendation of Board of Directors. Accordingly, 810,000 shares were issued against stock dividend 2012 of Taka. 8,100,000 and Annual Return in respect of Share issued were also only submitted to RISC.