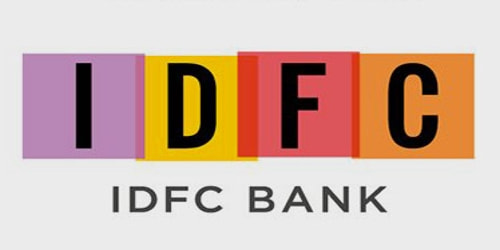 The Board of Directors of the Company has not recommended any dividend for the period from 21st October 2014 (date of incorporation) to 31st March 2015.