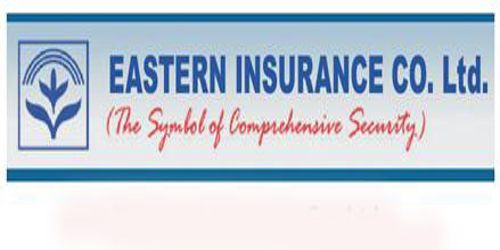 It is a broadly described annual report of Eastern Insurance Company Limited in the year of 2014. During the financial year, The Company has earned the gross premium of Tk. 36.07 Crore against Tk. 34.96 Crore of the previous year. The Net Profit of the Company is Tk. 16.21 Crore against Tk. 15.62 Crore of last year. The net profit has increased by Tk. 0.59 Crore. Underwriting profit achieved by the Company was Tk. 7.35 Crore as against Tk.7.12 Crore in 2013. Pre-tax profit increased to Tk. 16.21 Crore from Tk. 15.62 crore in 2013. The underwriting result along with income from Investment even in this tight Insurance and Investment market has exhibited positive growth. The total reserve has gone up to Tk. 108.92 Crore in 2014 from Tk. 106.70 Crore in 2013.

Considering the operational result of the Company for the year 2014 as reflected in the Balance Sheet, the Board of Directors recommended @20% Cash Dividend for the year 2014. These financial statements are presented in Bangladesh Taka (Taka/Tk/BDT) which is the company’s functional currency. All financial information presented in Taka has been rounded off to the nearest Taka.