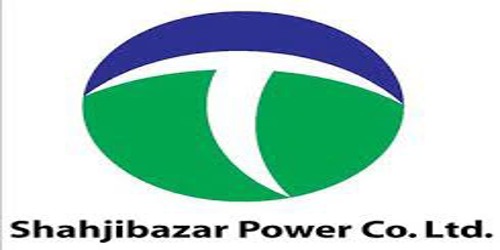 It is a broadly described annual report of Shahjibazar Power Company Limited in the year of 2014. During the financial year 2014, the company has contributed Taka. 78.87 Million as corporate income tax and the subsidiary of the company has added Taka. 313.5 Million in the form VAT to the national exchequer. In the fiscal year 2013-2014 the company has added a total of 543,261,043 kWh to the national grid as compared to 584,089,568 of the Fiscal Year 2012-2013. Like other power projects of the country, the only customer of your company is Bangladesh Power Development Board (BPDB). Total revenue for the year under account stands at Taka.1,432.20 Million as compared to that of the previous year Taka. 1,446.88 Million, which is slight, lower due to lower demand for BPDB. Net profit of the company with its subsidiary stands at Taka. 449.29 Million.

The Board of Directors recommends a final cash dividend of 25% and also a 5% stock dividend for the year 2014 i.e. 5 (Five)  Ordinary shares of Taka 10 each for 100 shares held on the record date, subject to approval by the shareholders at the 7th Annual General Meeting. These financial statements are presented in Bangladesh Taka (Taka/Tk/BDT) which is the company’s functional currency. All financial information presented in Taka has been rounded off to the nearest Taka.