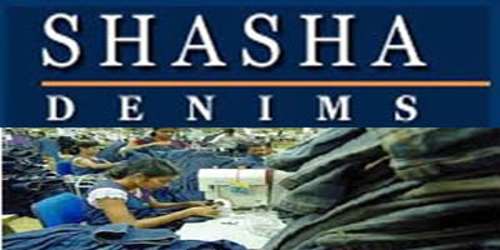 The Board of Directors of SDL believes in maintaining consistent dividend policy. Accordingly, considering the capital structure of the Company as well as future business plan the Board has recommended @20% Cash Dividend and @15% Stock Dividend for the year 2014. These financial statements are presented in Bangladesh Taka (Taka/Tk/BDT) which is the company’s functional currency. All financial information presented in Taka has been rounded off to the nearest Taka.