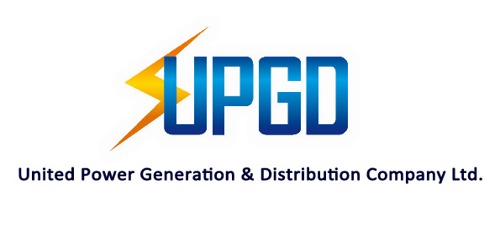 The Board recommends a cash dividend of 30% (i.e. Taka 3.00 per share of Taka 10.00 each) and the stock dividend of 10% (i.e. 1 bonus share for every 10 shares) for the year 2014, subject to approval by the shareholders at the Annual General Meeting. These financial statements are presented in Bangladesh Taka (Taka/Tk/BDT) which is both functional currency and presentation currency of the Company.