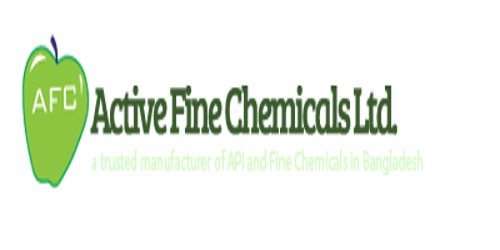 During the year company earned Net Profit after Tax is Tk. 67.81 Crore. The earnings per share (EPS) are Tk. 5.51. Considering the satisfaction of shareholders, the Board of Directors has recommended 30% Stock Dividend & 5% Cash Dividend for the period from January 2015 to June 2016. These financial statements are presented in Bangladesh Taka (Taka/Tk/BDT) which is the company’s functional currency. All financial information presented in Taka has been rounded off to the nearest Taka.