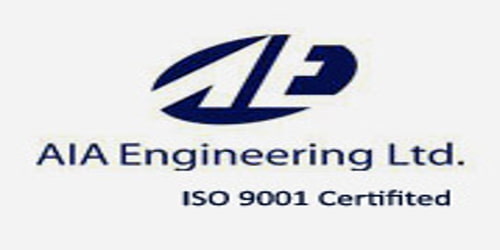 The Board of Directors of the Company has not recommended a Final dividend for the Financial Year 2015-2016.