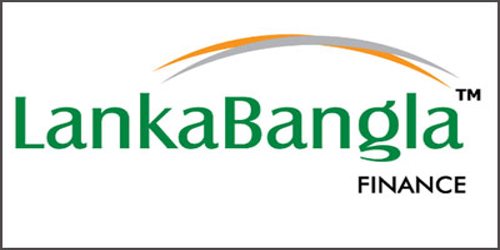 It is a broadly described annual report of LankaBangla Finance Limited in the year of 2015. For the year 2015, LankaBangla Finance and its subsidiaries made a handsome contribution to Government Exchequer of an amount equal to BDT 467.04 million, composed of income tax, withholding tax, VAT, withholding VAT and excise duty. During the year 2015, the Company’s standalone net profit after tax increased to the highest level of BDT 1,030.01 million which is 58.05% higher over the year 2014. Operating revenue of the Company in 2015 stood at BDT 5,298.00 million which was BDT 4,090.00 million in 2014 reporting 30.00% increase. The company has earned consolidated pretax profit BDT 533 million in 2015 against BDT 434 million in the previous year. The consolidated net profit after tax stood at BDT 421 million registering a growth of -7.28% than 2014. The consolidated earnings per share during the year under review was BDT 1.76 compared to previous year’s BDT 1.84. The share market value of the Company stood at Tk. 6,979 million whereas the book value of the shares stood at Tk. 2,406 million, resulting from a Market Value Addition of Tk. 4,572 million as of 31st December 2015.

The Board of Directors in its 98th Meeting held on February 22, 2016, has recommended @15% Cash Dividend and @15% Stock for the year ended on 31st December 2015 for placement before the shareholders at 19th Annual General Meeting of the company scheduled to be held on March 30, 2016. These financial statements are presented in Bangladesh Taka (Taka/Tk/BDT) which is the company’s functional currency. All financial information presented in Taka has been rounded off to the nearest Taka.