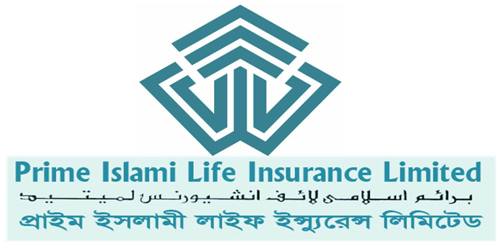 It is a broadly described annual report of Prime Islami Life Insurance Limited in the year of 2015. In 2015, The Company has contributed Tk. 65.59 million on account of Corporate Tax, Tk. 9.35 million on account of the VAT to the national exchequer and Tk. 7.96 million on account of annual registration charge to the regulatory authority. The Company earned a total premium of Taka. 2606.98 million during the year against Taka. 2273.08 million of the previous year. The growth rate is 14.69% against 10.80% of the previous year. During the year, life fund stands at Tk. 7582 million against Tk. 7119 million with 6.50% growth, the investment has reached to Tk. 5768 million from Tk. 5556 million being 3.82% growth and total assets of the Company have reached to Tk. 8525 million against Tk. 7985 million with 6.77% growth.

The Board of Directors in its 156th meeting recommended @20% cash and @5% stock dividend to the shareholders of the Company. These financial statements are presented in Bangladesh Taka (Taka/Tk/BDT) which is the company’s functional currency. All financial information presented in Taka has been rounded off to the nearest Taka.