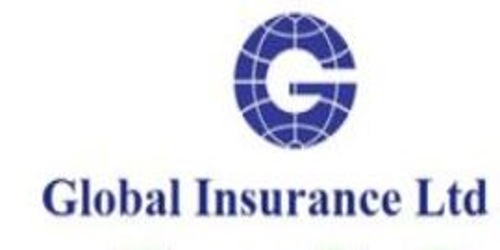 The Board of Directors has recommended for payment of stock dividend to the amount of Taka. 22,916,913 @ 7% on paid-up capital out of the surplus available for distribution at the end of the year 2016, as decided by the Board of Director in their meeting held on 30th March 2017, which is subject to the approval of shareholders in the forthcoming Annual General Meeting of the company. These financial statements are presented in Bangladesh Taka (Taka/Tk/BDT) which is the company’s functional currency. All financial information presented in Taka has been rounded off to the nearest Taka.