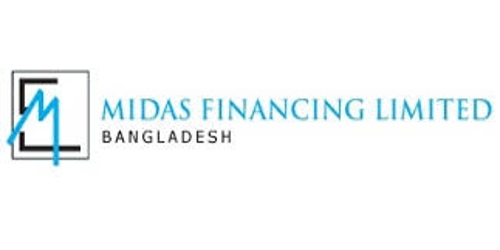 The Board in its 277th meeting held on 07th May 2017 recommended no dividend on its paid-up capital. No dividend was declared for the Company’s shareholders for this year in view & the cumulative loss of Taka 12.73 Crore as of 31st December 2016. These financial statements are presented in Bangladesh Taka (Taka/Tk/BDT) which is the company’s functional currency. All financial information presented in Taka has been rounded off to the nearest Taka.