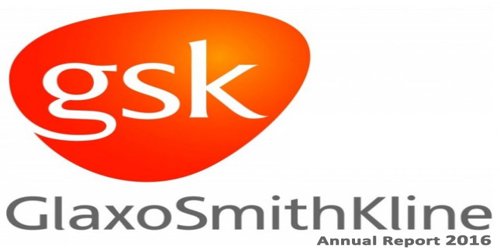 GSK Bangladesh contributes positively to socio-economic development by empowering employees through the payment of salaries and allowances; by paying an attractive and consistent dividend to the shareholders; by assisting the regulatory authorities in paying taxes & duties.