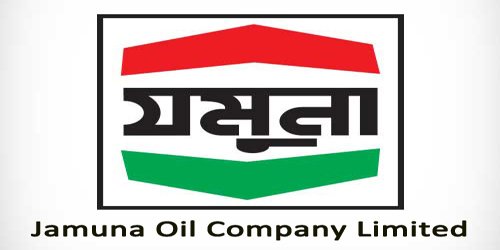 The Board of Directors is pleased to recommend 100% cash dividend i.e. @ Taka. 10.00 per share from the profit of 2015-2016 Financial Year keeping in view of the interest of respected shareholders, the performance of the current year, future projections and capital outlays.