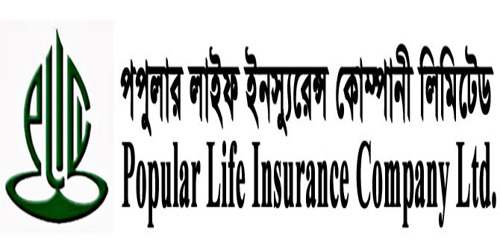 It is a broadly described annual report of Popular Life Insurance Company Limited in the year of 2016. The Company has contributed Tk. 7.82 Crore to the National Exchequer during the year 2016 in the form of direct and indirect taxes and other mandatory contributions as per existing law. During the year, the total premium income of the Company decreased to Tk. 600.41 Crore from Tk. 070.01 Crore of 2015 showing a decrease of 10.38%. Income from investment also decreased in comparison to that of the previous year; in percentage, it was 20.16% and in amount, it decreased to Tk.193.48 Crore from Tk. 242.34 Crore. The gross reduction of life fund in the year 2016 is Tk. 315.32 Crore.  Total Life Fund of the Company as at 31st December 2016 stands at Taka. 2,505.30 Crore as against Taka. 2,820.62 Crore in the preceding year. As a result, a negative growth rate of Life Fund is 11.17%.

The Board of Directors has recommended @40% cash dividend against each share of Taka. 10(Ten). While recommending the dividend the Board of Directors has taken into consideration the results of Actuarial valuation for the year ended 31st December 2016 and the Me Fund as on that date. These financial statements are presented in Bangladesh Taka (Taka/Tk/BDT) which is the company’s functional currency. All financial information presented in Taka has been rounded off to the nearest Taka.