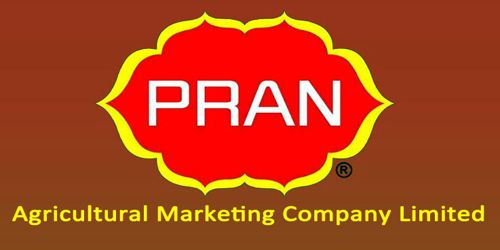 It is a broadly described annual report of Pran Agricultural Marketing Company Limited in the year of 2016. During the financial year, Net Revenue increased from Taka. 188 Crore to Taka. 209 Crore which is 10.87% higher than the last year’s proceeds. Net profit after tax decreased 4.65% due to an increase of various expenses in the year ended 30 June 2016 compared to FY 2014-15. On the other hand, the company incurred operating expenses, which is 6.42% higher in this year compared to the previous year. The company earned foreign currency US$ 9.9 million this year from its export proceeds, whereas it was US$ 3.9 million in the last fiscal year and it is 65 percent of total revenue.  The export revenue is US$ 6.0 million higher than that of previous years’ and this has happened due to management’s perception of increasing export sales. Earning per Share (EPS) of the company for this year is Tk. 6.62 based on outstanding 80,00,000 shares of Tk.10 each.

The Board of Directors proposed and recommended for the declaration of Cash Dividend for the year 2015-16 at the rate of Taka. 32% In respect of proposed appropriation of profit, for our valued investors after reviewing the Company’s profitability & stability. This will involve an amount of Taka. 25,600,000 for the accounting year 2016-17.