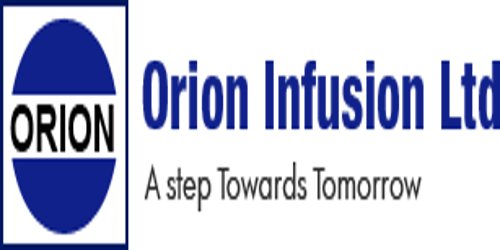 It is a broadly described annual report of Orion Infusion Limited in the year of 2016. During the financial year 2015-16, we contributed an amount of BDT 158.93 million in the form of Corporate Tax, Value Added Tax (VAT) and different other duties. This contribution is equivalent to 21.77% of the company’s Net Revenue. During the financial year, The Company attained a Net Revenue of BDT 730.127 million as against BDT 662.837 million of the previous year, registering a praiseworthy positive growth of 10.15% over the previous year. During the present financial year, Gross Profit stood at BDT 288.453 million reflecting a positive growth of 10.45% and the Net Profit reached to BDT 106.985 million which is also higher than the previous year’s Net Profit of BDT 28.25 million by a glorious 278.69%. Earnings per Share (EPS) for the year 2015-16 is BDT 5.25 compared to previous year’s EPS of BDT 1.39.

The Board of Directors has recommended @14% Cash Dividend to be appropriated from the profits to the shareholders for the financial year 2015-2016. These financial statements are presented in Bangladesh Taka (Taka/Tk/BDT) which is the company’s functional currency. All financial information presented in Taka has been rounded off to the nearest Taka.