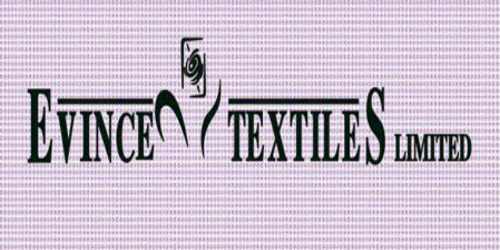 The management feels that a fair return should be given to the shareholders from the retained earnings while ensuring that the retained earnings are not depleted too much. Therefore for the year ended June 30, 2017, @10% Stock Dividend on paid-up Capital has been recommended by the Board of Directors. These financial statements are presented in Bangladesh Taka (Taka/Tk/BDT) which is the company’s functional currency. All financial information presented in Taka has been rounded off to the nearest Taka.