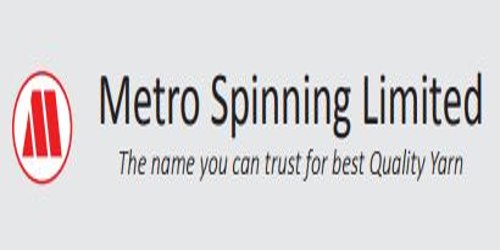 It is a broadly described annual report of Metro Spinning Mills Limited in the year of 2017. During the Financial Year under review, the Company has contributed an amount of Tk. 8.62 Million to National Exchequer as Value Added Tax, Customs Duty, and Income Tax. The Sales revenue for 2016-17 is Tk. 818,904,314 which is 1.19% higher compared to previous year, however, the cost of goods sold is 13.46% higher in the year ending 30.06.2017 compared to previous fiscal year due to the continuously increasing trend of raw material cost. Consolidated Sales amounted to Tk. 81.89 Crore; consolidated Gross Profit stood at Tk. 9.92. During the Year under review, the Company was able to make Sales of Tk. 81.89 Crore, Net Profit before Tax is Tk. 3.22 Crore. The Company was listed in the Dhaka and Chittagong Stock Exchanges, on 14/03/2002 each share was quoted at Tk 8.70 (on 30-06-2017) in the Dhaka Stock Exchange LTD and Tk8.70 (on 30-06-2017) in the Chittagong Stock Exchange Ltd.

The Board of Directors unanimously recommended Cash Dividend at @2% for the Financial Year 2016-17 to the Shareholders of the company. These financial statements are presented in Bangladesh Taka (Taka/Tk/BDT) which is the company’s functional currency. All financial information presented in Taka has been rounded off to the nearest Taka.