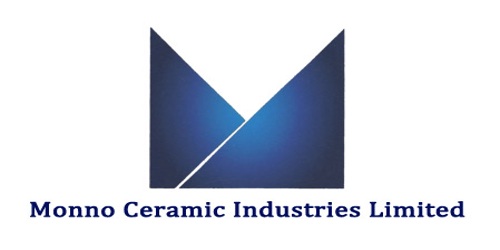 It is a broadly described annual report of Monno Ceramic Industries Limited in the year of 2017. The Company contributed Taka. 15.22 million to the country’s National Exchequer for the year 2016-2017 as the leading manufacturer and marketer in the country’s porcelain and tableware industry. During the financial year under review, the company achieved an increased turnover of Tk. 859.50 million against Tk. 819.06 million during the previous year and the company achieved profit from operations of Tk. 84.53 million. During the year under review, the company earned a net profit before tax is Tk. 4.02 million against Tk. 3.28 million of the previous year. The net profit after tax of the Company is Tk. 2.71 million as against Tk. 2.18 million during the previous year. The shares of the Company are listed in the Dhaka Stock Exchange Limited and Chittagong Stock Exchange Limited and the Company’s shares of a nominal value of Tk.10.00 were traded at @Tk.38.80 on the Dhaka Stock Exchange Limited and @ Tk.37.90 on the Chittagong Stock Exchange Limited as on 30th June 2017.

The Board of Directors has recommended a dividend of Tk.0.50 per ordinary share of Tk.10.00 and @5% stock dividend to the shareholders for the year 2017. These financial statements are presented in Bangladesh Taka (Taka/Tk/BDT) which is the company’s functional currency. All financial information presented in Taka has been rounded off to the nearest Taka.