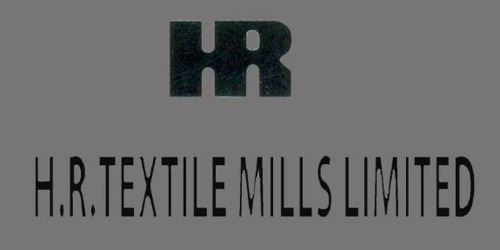 The Board of Directors of the Company in its meeting held on 23rd October 2017 (2016: 26th October 2016) recommended @10% cash dividend i.e., Tk. 1.00 per share of Tk. 10.00 each (2016: 10% cash dividend) for all shareholders of the company subject to their approval in the AGM. These financial statements are presented in Bangladesh Taka (Taka/Tk/BDT) which is the company’s functional currency. All financial information presented in Taka has been rounded off to the nearest Taka.