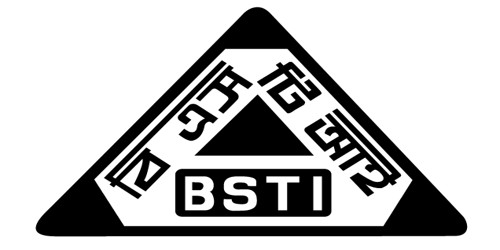 “The Bangladesh Standards and Testing Institution Ordinance, 1985(Ordinance XXXVII of 1985)”.

BSTI is the National Standards Body (NSB) in Bangladesh. Around 1,000 experts from government, academic, research, consumer, NGO, and standards application bodies bring their expertise to the standardization process.

The institution playing an important role in developing and promoting industrial standardization in Bangladesh. BSTI is headed by a Director General. It plays two types of activities and responsibilities. They are written as below –

The main activities and responsibilities:

The primary functions of the agency include the control of service and standard of quality of the goods, and measurement of the international unit, improvement of the activities of controlling the standard and submission of the testing facilities of services and goods in addition to the establishment of national standard and improvement.